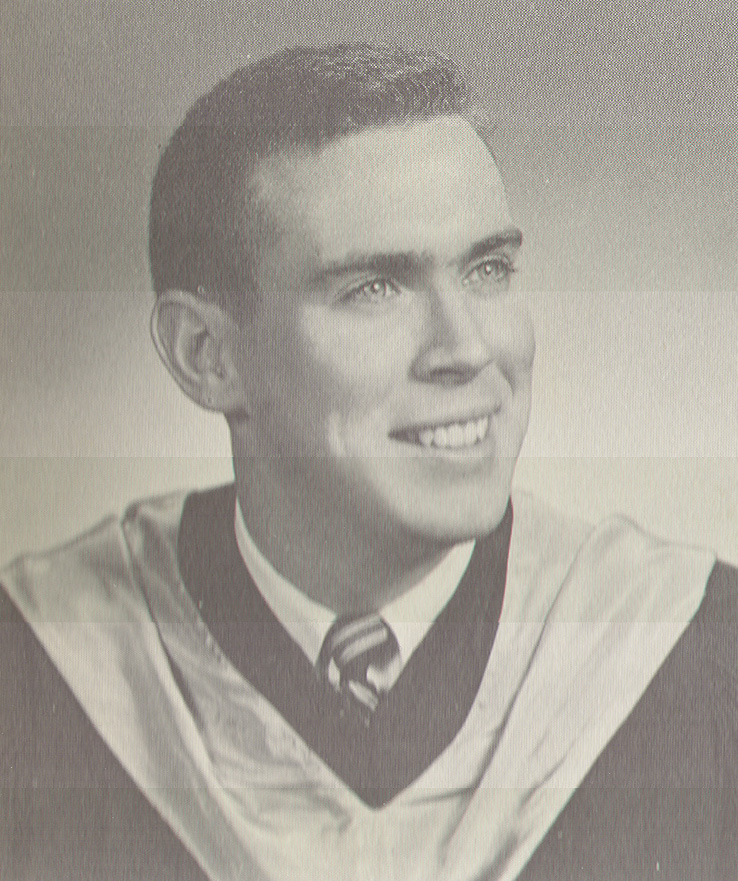 A little more than two years ago, I experienced what billions of people experienced before me: I lost my dad. On the second Father’s Day since his death, I have spent some time thinking about what he taught me in the 50 years that I knew him.

My dad loved to teach. The first part of his long career was spent as a professor at the Harvard School of Public Health. He also loved to “hold court” and talk to any audience available – about almost any subject imaginable.

But as I reflected on his life, I realized that things I learned from my dad were not the things he taught me with his words, they were the things he demonstrated through his actions. In fact, I can’t remember him ever telling me to do any of these things, even though they thoroughly defined him to me. That was a surprising realization, given his propensity for loquaciousness. In fact, he was the kind of guy who would say “propensity for loquaciousness.”

This is what I learned from watching my dad.

Like everyone, my dad had his flaws.  And I certainly do too.  But on this Father’s Day, I’m going to do my best to be a kind, mentoring, nerd who doesn’t swear. Just like my dad taught me.