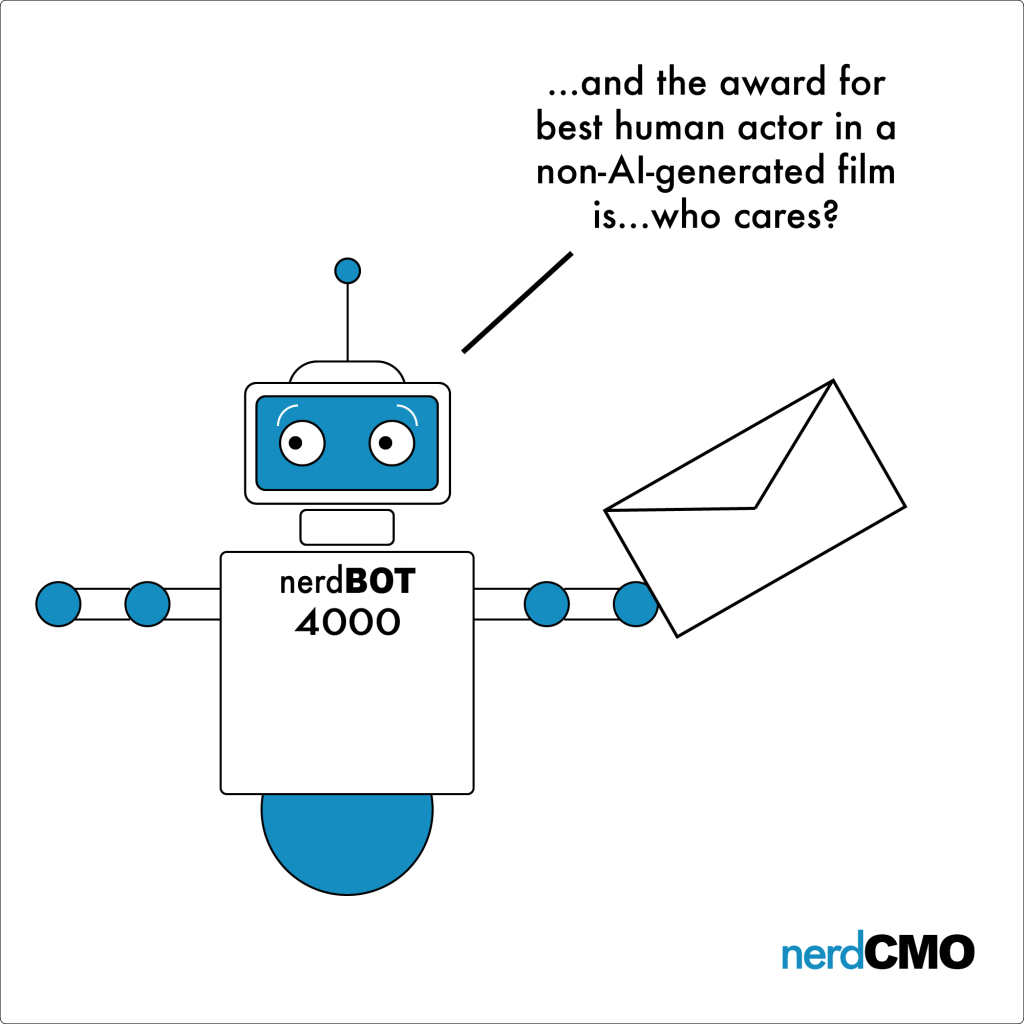 After hearing about the well-publicized 2017 Oscars envelope debacle, I assumed that heads would roll at PriceWaterhouseCoopers.  I saw the “you had *one* job” posts on social media and I quickly saw the future for accountants.

With a little Googling, I found an Oxford University Study from 2013 that ranked the likelihood of certain professions being replaced by computerization by the year 2020.  Accountants were already highly likely with a 94% probability of being replaced by automation by 2020.

I think you have to look a bit closer at the profession to understand the complexity of the job vs. the billing rate to see which ones are most ripe for replacement by AI.  If you are low on the complexity scale, you are more likely to be replaced.  The “bookkeepers” are probably the ones who are skewing the results in the Oxford study.  I think the more senior accountants are safer for the next several years. 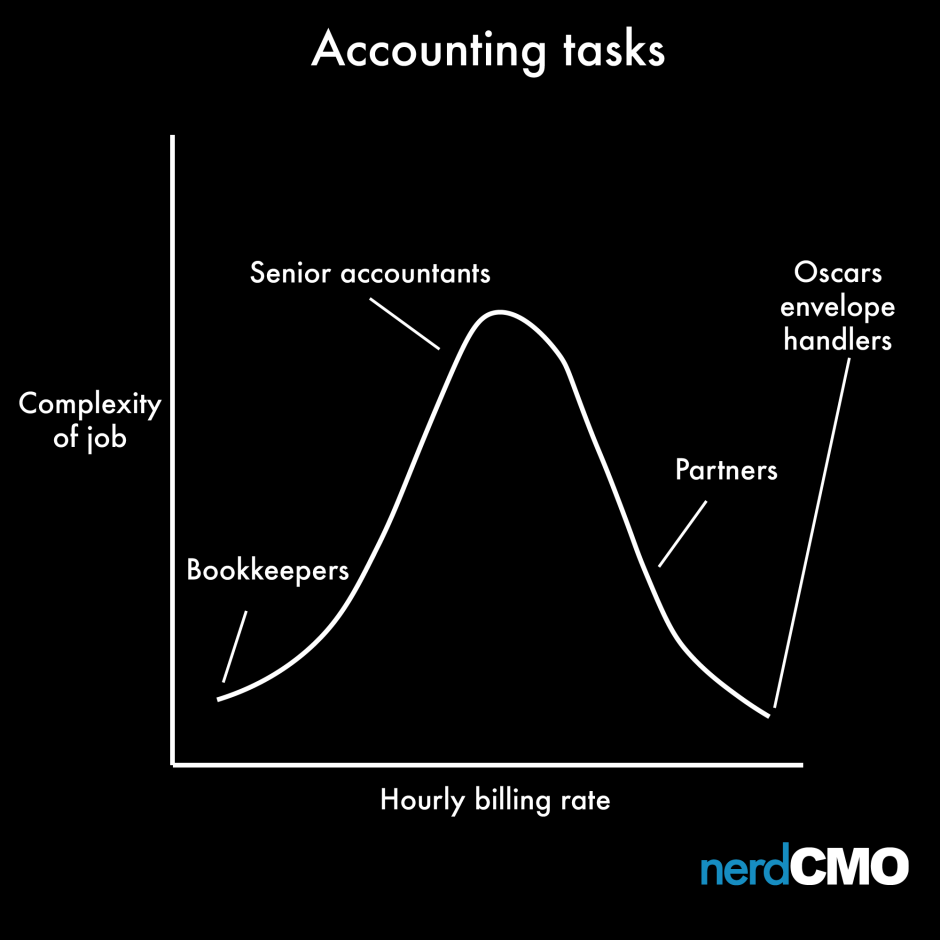